Time to Uninstall QuickTime for Windows 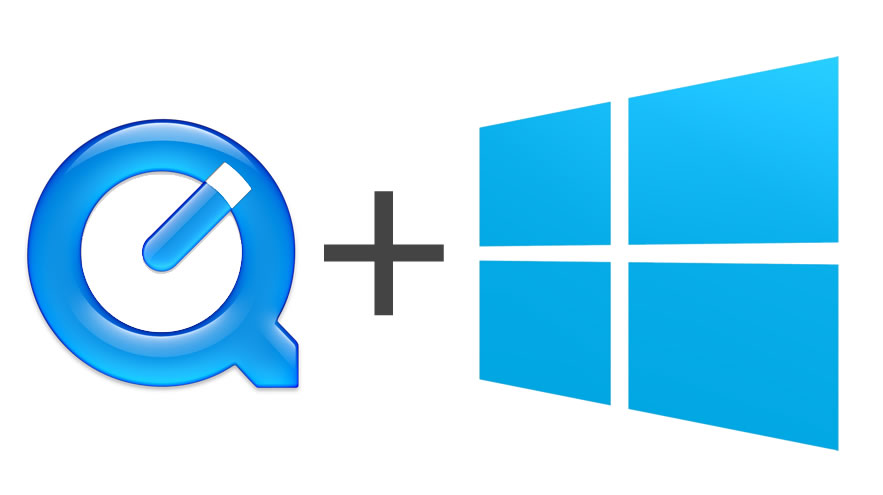 Apple has decided to pull the plug on QuickTime for Windows. They will no longer be issuing security updates for the product on the Windows platform. Apple is recommending that users uninstall the software. [1]

The Department of Homeland Security has also advised that PC owners uninstall Apple’s QuickTime for Windows, after these two vulnerabilities were discovered in its code. Because Apple is no longer updating the Windows version of the software, the DHS says “the only mitigation” is to remove the software entirely, or else risk “loss of confidentiality, integrity, or availability of data, as well as damage to system resources or business assets.”

Learn more about our diagnostic services.