If you have been following the jailbreak scene for any amount of time, you have probably heard of Muclenerd. He has been in the iOS world for a while and has played an important role in jailbreaking iOS. He warns about scammers targeting people who want to bypass iCloud activation.

Bypassing iCloud activation started when two hackers introduced a method to bypass Apple’s iCloud security. They introduced a server called doulCi which unlocked iPhone’s and bypassed iCloud activation. Since then no other method or server is available that can bypass iCloud. Even the doulCi server does not work anymore. But that doesn’t stop scammers from creating fake ones. 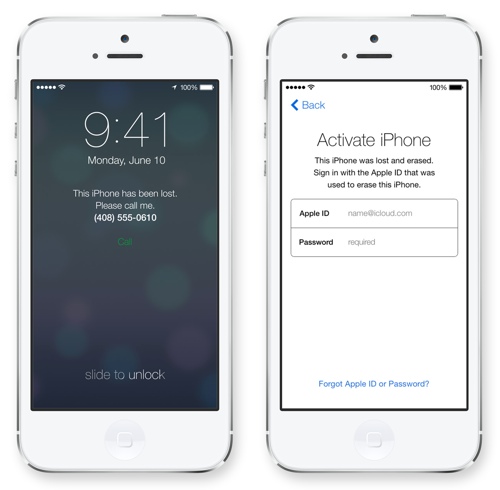 New so-called iCloud activation software, shops, and scammers have popped up, trying to lure people into paying them to bypass iCloud on iOS devices. As you can guess, the people behind this not only scam your money but they do not bypass iCloud.

I see activation bypass scammers are still around in 2015. Most seeking help are new to IOS and so can’t see the obvious, unavoidable issue

Activation is a continuous, heavily used service. It can’t be permanently hacked any more than, for instance, cellular voice service

Learn more about our diagnostic services.